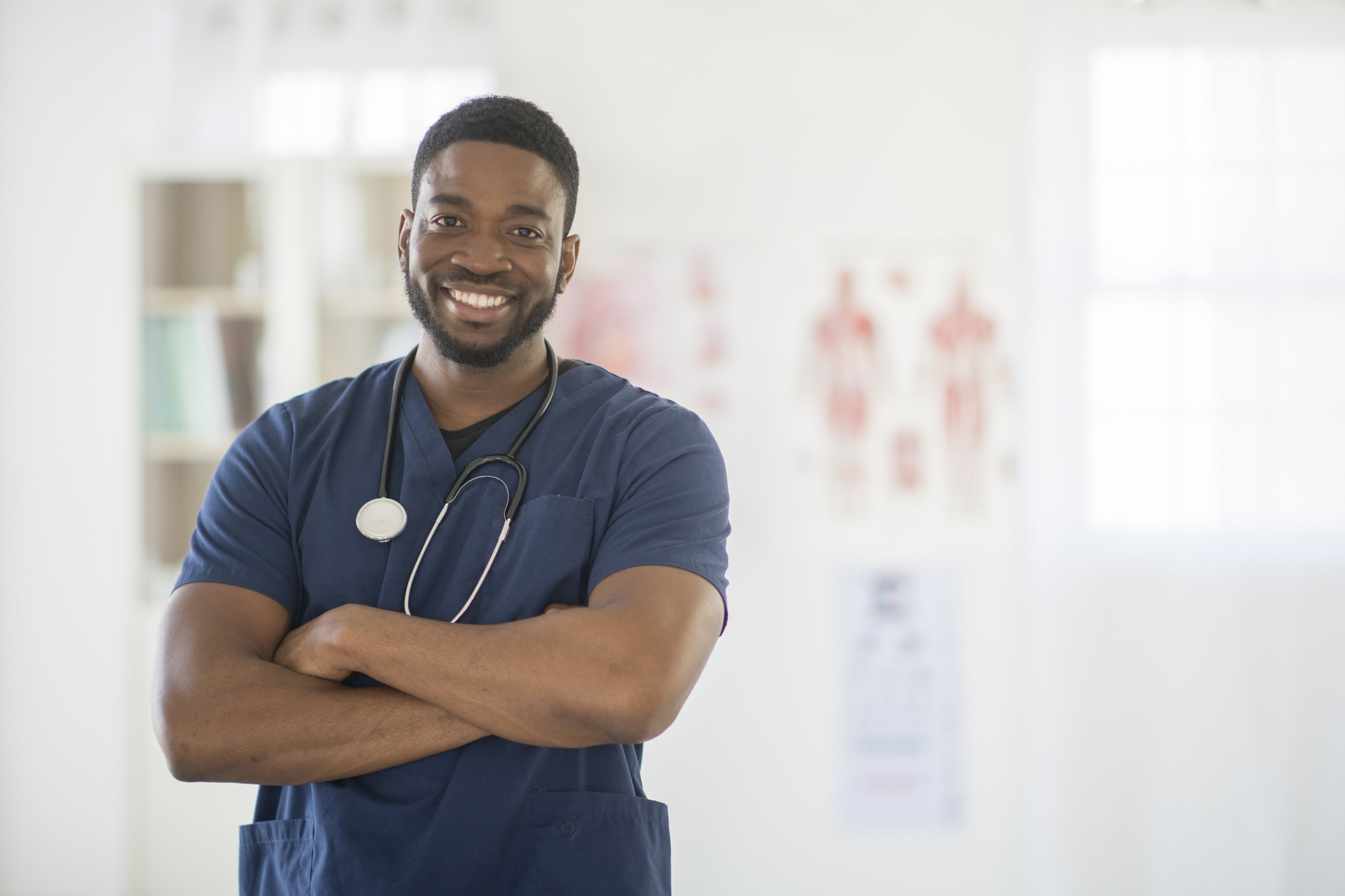 During the 61. Commission on the Status of Women in New York (CSW), Reform – Resource Centre for Men is hosting a parallel event on Enganging Boys and Men in Caregiving, with a complex subtitle: How to Challenge Gender-Biased Choices in Education and Work? The event is free of charge and open to everyone.

Priority theme for CSW 61 is Women’s economic empowerment in the changing world of work.

Reform consider it a fact that the gendered occupational choices of girls and boys have a negative impact on women’s economic empowerment.

How can we work to get both women and men to realize their potential and to obtain societies where all genders are invested in caring for the children, the elderly, and the sick – both in private and professional capacities?

To this event, Reform – Resource Centre for Men has invited experts from South Africa, Lebanon, and Norway to share their experiences and discuss how we can promote this development by engaging boys and men in care work.

We are even looking into the somewhat surprising fact that while men in the Nordic countries occupy between 1 and 9 % of all jobs as nurses, the same percentage in Italy is as high as 25.

From a handful to 9 % men. Why do Norwegian day care have a relatively high percentage of male workers, and why is it not enough?
Ole B. Nordfjell, Sociologist and Senior Adviser, Reform – Resource Centre for Men, Norway

Men and nursing in the European North and South – Why so different?
Kari Nyheim Solbrække, Associate Professor, Institute of Health and Society, University of Oslo, Norway

After the presentations, there will be a panel discussion, and also an open microphone for voices from the audience.

The event is chaired by Kris Bue, Trans Expert and Adviser at Reform, and Are Saastad, director at Reform.

Arranged in close collaboration with the MenEngage global alliance.

As member of the official Norwegian delegation to the Commission on the Status of Women in New York, Reform – Resource Centre for Men is annualy attending CSW. We see ourselves as bystanders of the struggle for women’s rights internationally, as well as active advocats for the inclusion of boys and men in the gender equality discussion – both nationaly and globally. Reform is a member of MenEngage Alliance.